Most gambling fans consider online slots worth playing. This is because many betting platforms provide them. Hence they are easily accessible. These games also offer appealing rewards or promotions that encourage gamers to play on, even with little experience and low budgets. In addition, slots are fast-paced, meaning that one can play many spins within a short time.

Sagacious gamblers take their time to choose the slots to play. Being cautious helps them to find only the best games provided by the most reputable developers in the gambling scene today. One of them is Quickspin, whose game options are unique and of the highest quality. 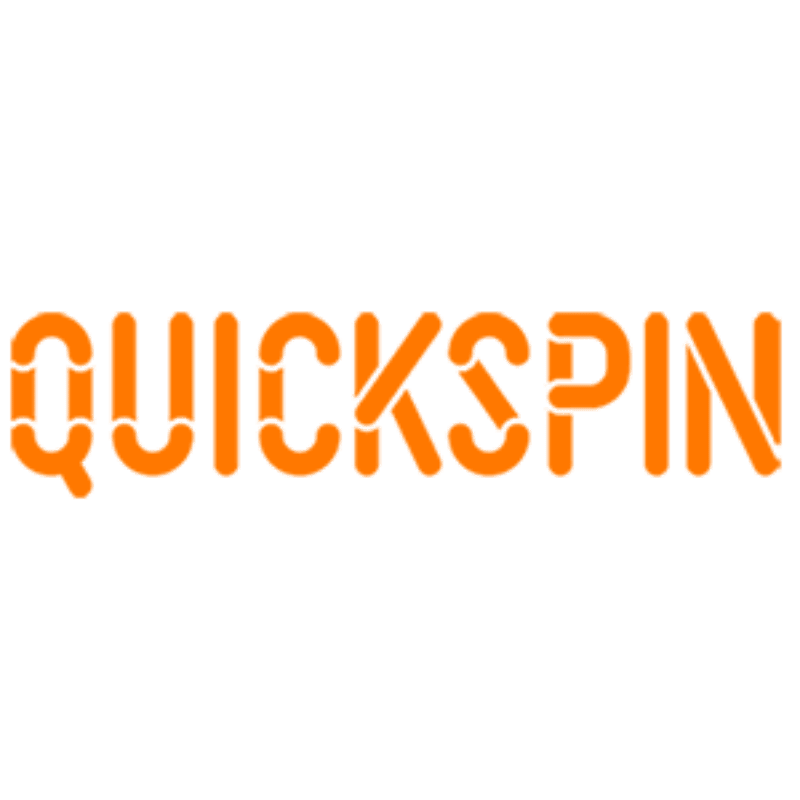 What Slots is Quickspin Most Known for?

Quickspin is famous for its fun collection of classic and video slots available at some of the world's top-rated platforms for gamers. These games are accessible via mobile devices so that players can enjoy them wherever they are and at any time. Below are several fantastic options in Quickspin's pool of popular slots:

Why Do Players Prefer Quickspin Slots?

There are a few reasons behind gamers' love for Quickspin slots. For starters, they are effortless to play. The video slots come with a "free demo" version to guide beginners. Then, all the games have a comprehensive review with a quality game tutorial. This gives gamblers a hint of what they are about or the features they should expect.

Diversity is another factor that draws players to Quickspin slots. This developer offers slots for all types of gamblers. Currently, it has almost 80 slots featuring spectacular graphics, innovative designs, and excellent audio qualities.

Players are also loyal to Quickspin because it has demonstrated its commitment to them. For instance, in 2021, this gaming software provider revealed that it had 1-3 slots scheduled for release monthly. Gamers have something interesting to look forward to after every 30 days.

In 2011, Daniel Lindberg exited from NetEnt, where he served as a sales director for several years, to establish Quickspin. He collaborated with Mars Westerlund, who also previously worked at NetEnt, and Joachim Timmermans from Unibet.

Lindberg and his team wanted to do things differently. They felt that although the gambling market was filled with many casino games, exceptional, innovative slots were lacking. As these entrepreneurs revealed, their goal was to create game options that they would enjoy playing. Hopefully, they would satiate the gaming needs of other passionate players as well.

Most people in the gambling scene overlooked Quickspin until it released over 40 remarkable slots in 2012. In 2016, Playtech, one of the leaders in the iGaming industry today, bought this Swedish casino game provider. The acquisition granted it access to the famous Game Technology Solutions, a Dehiwala-based game development studio that entered the market in 2007. Its primary focus is mobile games.

Quickspin has impressively grown into a trusted and highly-valued online casino software provider. This company has established offices in Malta, Kyiv, and Stockholm, with about 100 dedicated employees in 29 countries. Its video slots have garnered the attention of millions of players all around the globe.