Frozen Dawn is the second game in the series called Girls with Guns, the previous title being called Jungle Heat. They’ve gone from the heat of the jungle to the cold of the mountains, and you will see it in the background image and in the way the girls with guns are dressed now. The basic action remains the same one though, placing the team of hot women against a villain, the difference being that this time the enemy is also a woman. In other ways, the game remains unchanged, and the layout would be an example, since it uses the same 5x3 reels and has 243 ways to win on them. You get both regular and special wilds from the game, plus scatter icons and free spins which can have magnetic or frozen wilds. There is a maximum prize that can reach a value of $9,000 in the game. 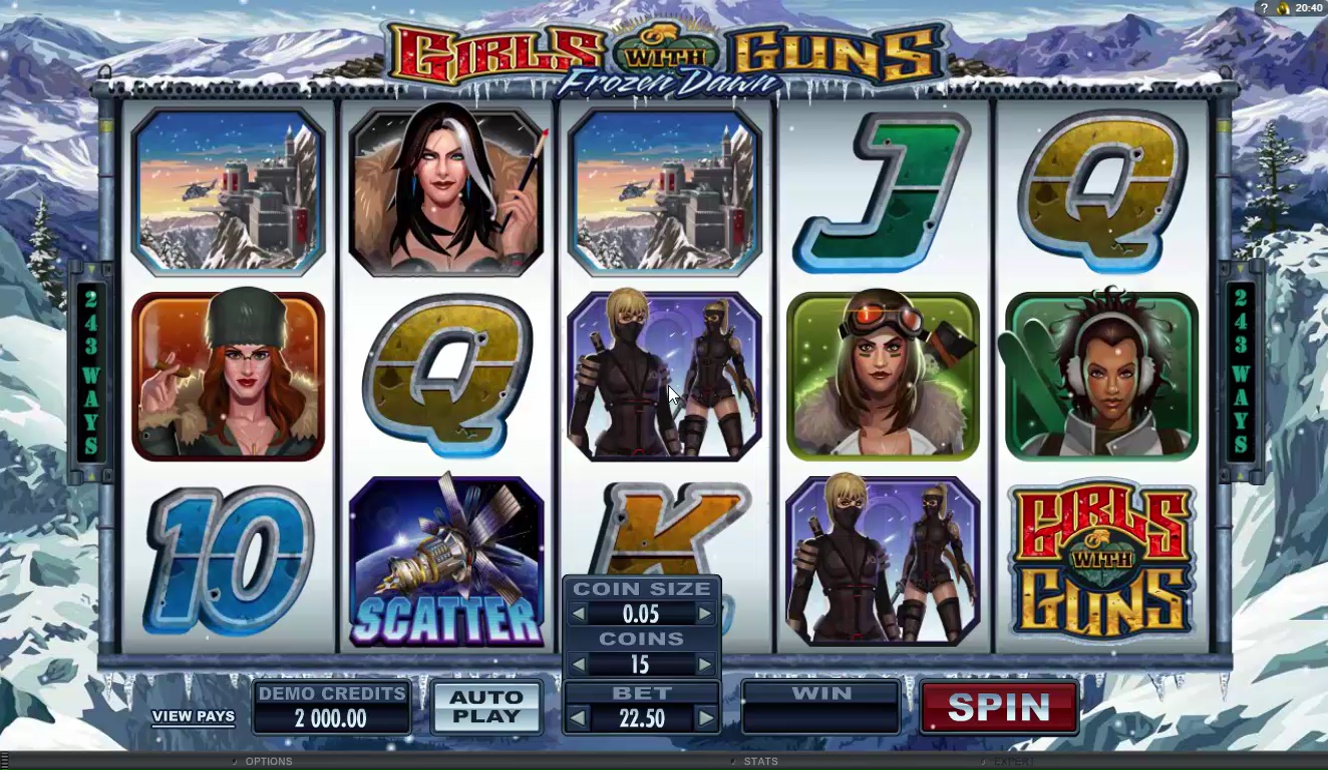 The betting options are going to use 30 fixed lines, to make it easier on the player, since wagering with individual bets on 243 ways to win would be a bit annoying. The downside is that the rewards are smaller, since there are fewer lines that get bets. You can decide two things in this game, the number of coins per line and their value, but the total number of lines will be at 30. You get up to 15 coins per line, with values of up to $0.20, so you can wager up to $3 for each one. The maximum bet can reach a value of $90.

Microgaming wisely decided to use very similar graphics to those from the first game with this title, and some of the symbols will show you the same six girls, only in different outfits. They’re dressed for cold weather now, but some of them still manage to wear slightly revealing clothing. The other symbols will show you images of the villain’s mountain lair, of ninja like ladies and of a villain called Saskia. The Royal cards are also in there, this time with ice on them. A view of snow covered mountains is visible behind the five reels, a desolate image that you wouldn’t expect to host too many people. It’s the perfect place for a villain’s lair, a castle that’s reachable by helicopter, as proven in one of the symbols. The graphics quality remains as good as in the previous game of this series, using the same exact drawing style. It’s a good move on Microgaming’s part.

Frozen Dawn offers you a feature rich environment, so much so that even in the rounds where you don’t get a win you still can trigger something that will bring you a reward. I’m talking about a feature called Shootout Bonus, which can be triggered at random during non-winning spins. One of the girls from the squad will make an appearance and will target a Royal symbol from each column. You pick a targeted symbol and the girl will shoot it, revealing a prize at the same time. The list of special features continues with the ever popular free spins, which you get in two different versions here. The start is the same one for both though, the appearance of a minimum of three Satellite scatter symbols anywhere in view. In addition to the rewards which are between 2 and 100 times the bet, you also get 12 free spins. There will be a randomly assigned feature to the 12 free spins, either the Frozen or the Magnetic Wilds. The Frozen Wilds are locked in position for three rounds, after which they melt away. If a reel is covered by wilds entirely, then it is transformed into a wild reel for the remainder of the feature. The Magnetic Wilds are placed only on reel 5, and once they appear they are kept there until the start of the next round, at which point they’re moved to the left side of the game area, so to the first reel. These magnetic wilds are locked in that position until the free spins are over. When it comes to the wild symbols, there are two types, same as in the first slot machine. One of these is the special wild, which lands on reel 3 and expands to make it entirely wild. You get this one during base game rounds only. The regular wild appears on all reels and can act as a replacement for most symbols, though not for the scatter. You can have it in winning combinations of up to five wilds as well. 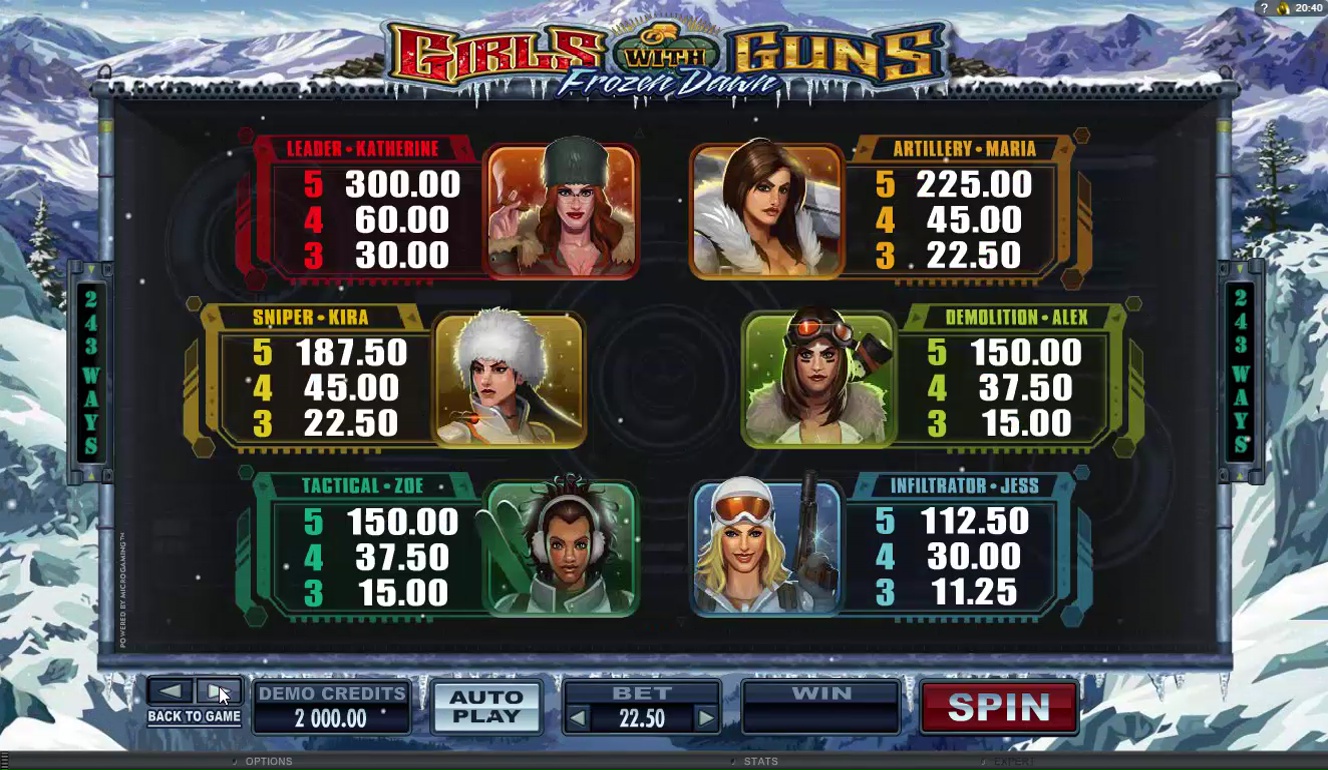 The prizes offered here might not be impressive, but they’re not terribly low either, and considering this is a game with ways to win, I’d say they’re appropriate. It’s the scatter symbol that brings you the best rewards, of up to $9,000. The regular combinations can pay $1,800 at best. The average RTP is at 96.26%, which is good, but a little bit lower than the one from the previous game.

It’s a very good game, same as the previous slot of the series, but if I’d have to choose between the two, I’d go with the first game, Jungle Heat, since it pays slightly better in the long run. 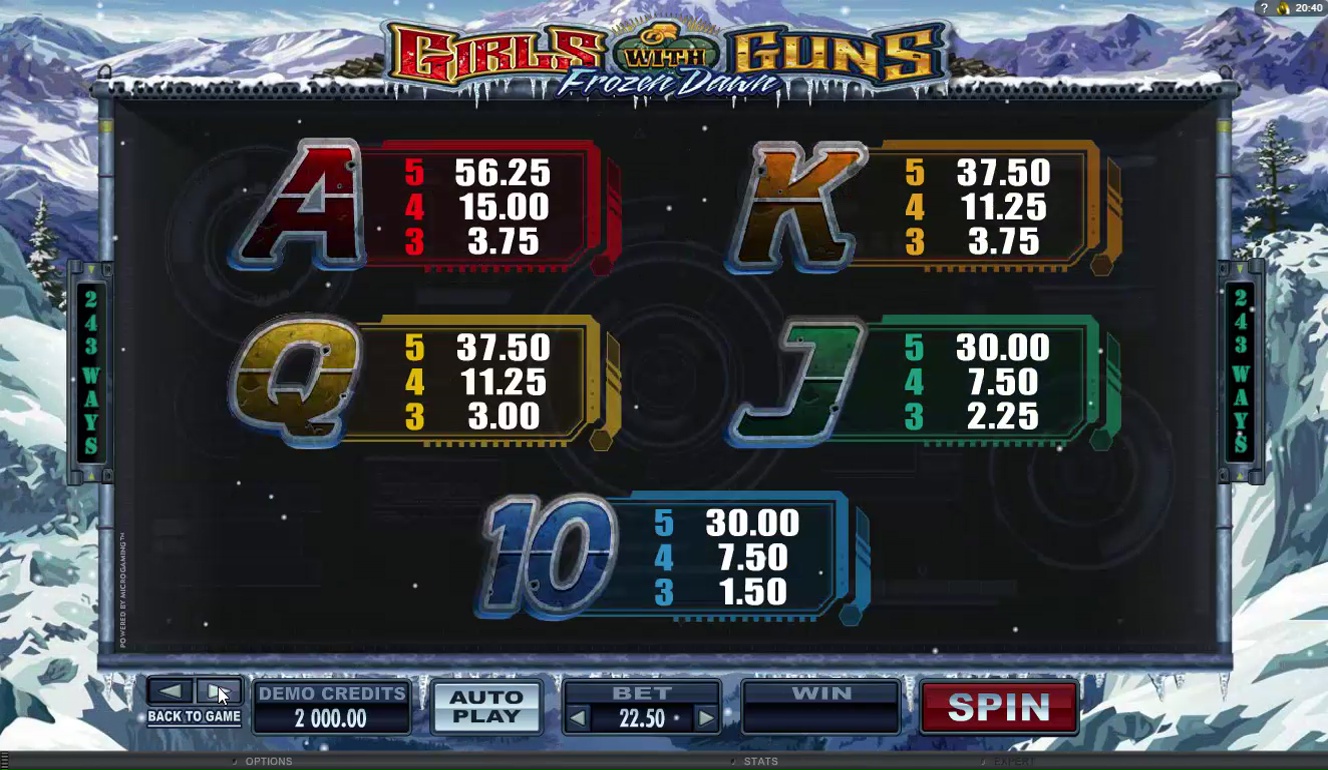