Cashanova is one of those games that will take a regular theme and will transform it into something else, something funny in this case
Play Cashanova
7.7Total score
Bonus rounds8
Graphics6
Soundtrack9

Cashanova is one of those games that will take a regular theme and will transform it into something else, something funny in this case. In this particular case, we have a rooster Casanova, which has been transformed into a Cashanova, as a way for you to get paid well. The action takes place in a mansion and the Cashanova in question looks like a regular ladies man, the symbols featuring whipped cream, Henhouse magazines and so on. The slot we get to play here comes via Microgaming, one of their more amusing releases, and at the same time it has a decent number of lines, 30 on the 5x3 reels. You can win at most $37,500 during the base game rounds, or up to $187,500 if the free spins are the ones to grant you the big prize. As features, you can expect the free spins with a big multiplier, along with wilds, scatters and bonus games. 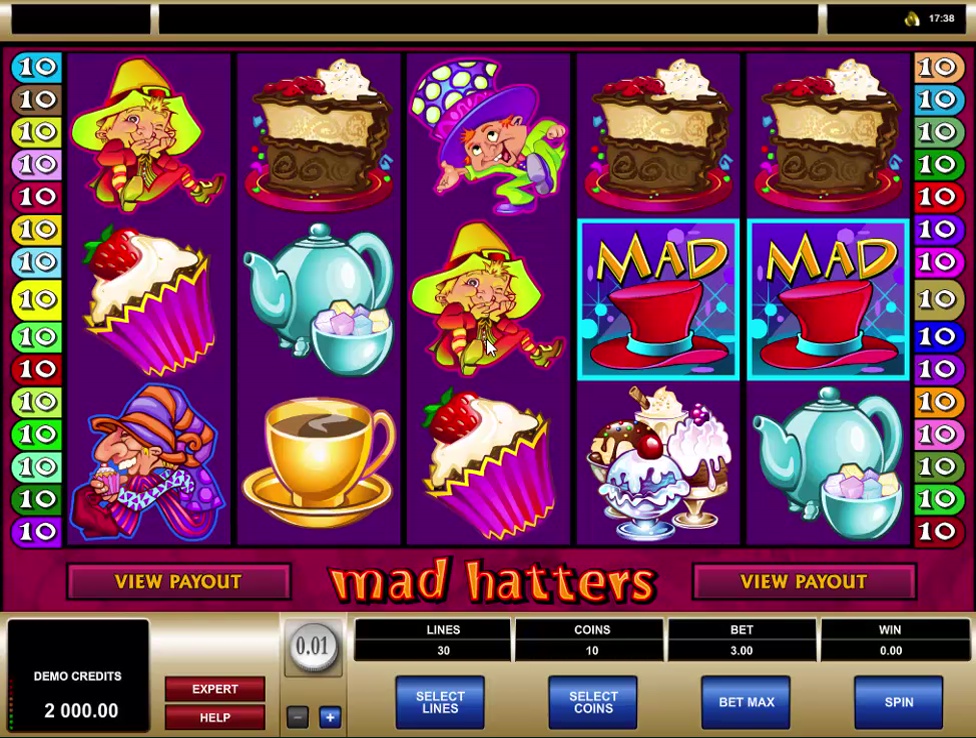 You start off with the bets by first choosing how much the coins should be worth. The highest possible denomination for a coin will reach $0.25, with a minimum at $0.01. You may have up to 10 coins used per line, and a maximum of 30 lines, so your bets can be worth at most $75, by using 300 coins.

The unique angle of the Casanova inspired theme is the fact that it’s a rooster that gets the main role. Obviously, the attractive women have been replaced with hens as well, and the images shown on the reels are a mix of things that could be used in love related activities, while others are just related to a farm. The symbols will start you off with the image of the Cashanova, the main character, which is a rooster that will remind you of Hugh Hefner. He’s living in the Henhouse mansion, he’s smoking a pipe and the smoke coming out of it will spell the word Wild. The other symbols offered include the Whipped Cream, the fruit plate, the Henhouse magazine, a chocolate corn cob, the mansion, a pipe and various other bonus and feature symbols. I enjoyed the graphics of Cashanova, especially the part where you’re getting only things that are related to the theme. The style is funny and cartoon like, not particularly attractive normally, but in this case it works well enough.

As for the features, I think that Cashanova will not disappoint its players there. One of the features that you’re going to have inside will be the bonus game, which you start up with the help of the Bonus Key, scattered on the first three reels. The Barn Bonus results from this arrangement, and it will be a feature that you can get only during paid spins. You have to try and find the key inside the barn, which has various objects to pick from. If you find the key in question, you get to the next stage, where you unlock the door to the hen’s bedroom and you get lucky. The Get Lucky Bonus will also bring you cash prizes, just as the first level did. In this second level, you pick a gift to bring to the hen, and a reward will be offered based on it. If you just want to get paid, and you’re not interested in features, then I suggest you check out the Henhouse Magazine scatter, whose only role is to bring you a reward, based on the number of times it appears at the same time on the reels. Land three to five Henhouse Magazines, and the rewards vary between 2 and 100 times the wager. The Cashanova character is, predictably enough, the wild element of the game, which you can use to replace other icons in winning combinations. The actual name of this character is Roger Rooster, and he’s the one to pay the big prize of 15,000x, which can mean a lot of money for the player. Finally, there are the free spins to look forward to, which you get when the third, fourth and fifth reels get Free Range Bonus symbols, the ones showing eggs. The feature that comes next will get you up to 15 free spins, with multipliers at 5x. Extra wins are offered for all your free spins, but these rewards are not influenced by the multipliers. Overall, there is a very long list of features here, and I think that it will be a lot of fun for players. There is plenty to do inside, so you shouldn’t get bored easily. 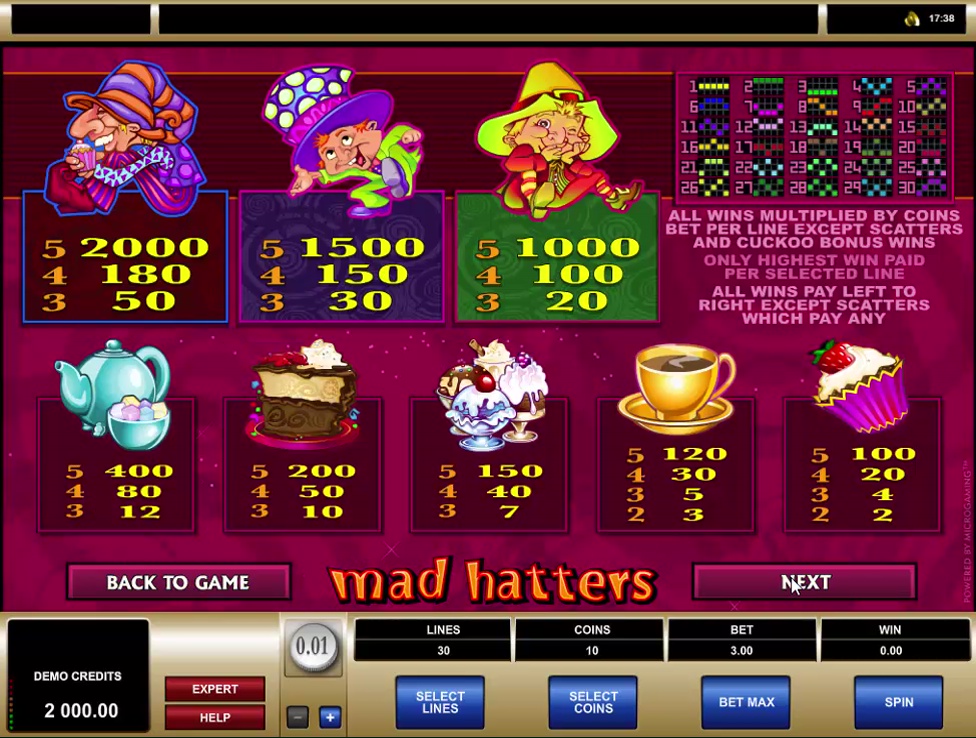 Despite the large number of features that are offered inside, the game also promises large payouts to the players, at 15,000x the line bet during regular spins, or as much as 75,000x during free spins. The rewards in that case would get to as much as $37,500 for the former, and to $187,500 for the latter. The RTP is pretty good all things considered, at 96.41% apparently, so this is yet another reason to play the slot.

I think that Cashanova is a game that is easy to enjoy, and which does well in pretty much every single area on which you can judge it.